Messi stays at Barcelona: What does the future hold?
1xBet is the official sponsor of the 2021 Africa Cup of Nations
Get Lucky Tickets for World Cup Bets on 1xBit 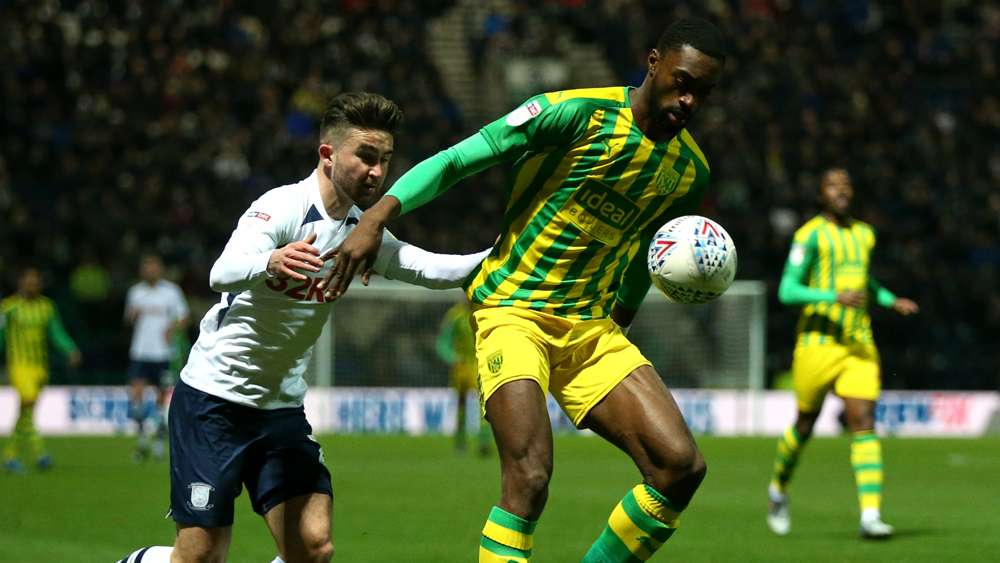 West Bromwich Albion centre-back Semi Ajayi has fired their Premier League rivals a warning, stating they should underestimate his side at their own risk.

The 26-year-old enjoyed a great debut campaign with the Baggies, helping them to secure promotion to the English top-flight.

The defender started his career with the Charlton Athletic academy before joining Arsenal but struggled to break into the first team of the Gunners during his three-year, failing to play a single Premier League game for the club.

Ajayi then teamed up with Cardiff City but spent most of his time on loan with AFC Wimbledon, Crewe Alexandra and Rotherham United before teaming up with the Millers permanently.

The centre-back was a consistent performer for Rotherham during his two-year stay, although could not help them avoid relegation to League One, before signing for West Brom.

Ajayi is delighted with the opportunity to feature in the English to-flight with the Baggies and has expressed his side’s readiness for the campaign.

“Always believe in your own ability. Never let anyone tell you that you can’t make it or that your dreams are too big,” Ajayi told BBC Sport.

“Look at me, I was in League One just 18 months ago and now I am getting ready to play in the Premier League.

“We are not here to make up the numbers, we are here to compete and show everyone how good we are.

“Underestimate us at your peril. We’ve got a good side and hungry individuals who are looking to make a name for themselves at this level, including me.”

Ajayi will hope to experience his first Premier League action when West Brom take on Leicester City in their opening game of the 2020-21 season on Sunday.

The defender is a key member of the Nigeria national team and will be expected to play a prominent role in the Africa Cup of Nations and World Cup qualifiers.