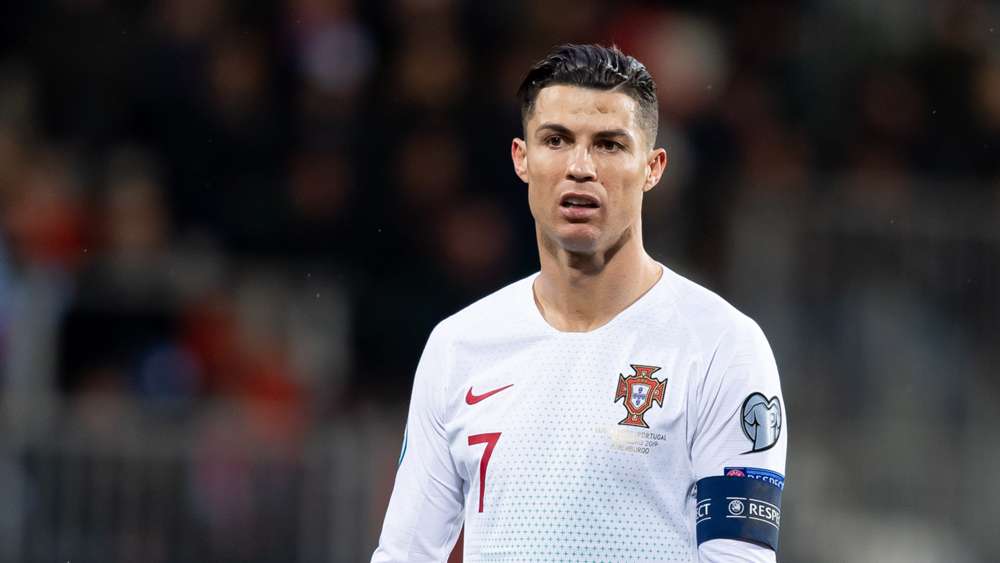 The Juventus forward missed out against Croatia on Saturday, though his team-mates didn't have much trouble in his absence Cristiano Ronaldo remain 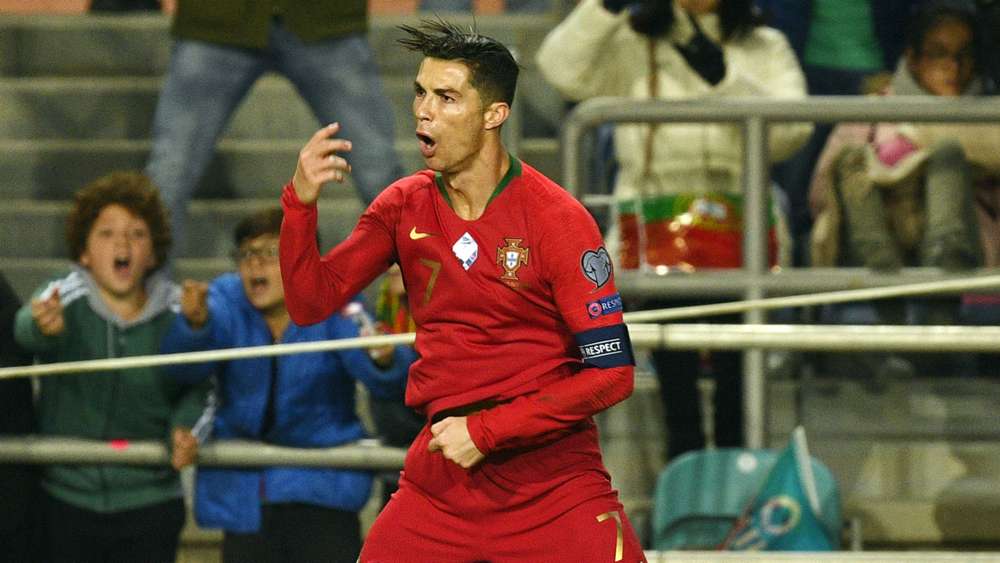 The Juventus forward missed out against Croatia on Saturday, though his team-mates didn’t have much trouble in his absence
Cristiano Ronaldo remains a doubt for Portugal’s next Nations League game against Sweden on Tuesday after missing Saturday’s 4-1 win over Croatia with an infected toe.

Santos revealed the nature of Ronaldo’s problem in his media conference ahead of the Croatia clash, confirming the infection was thought to have been caused by a bee sting.

Portugal had no issues in his absence at the Estadio do Dragao, as Joao Cancel, Diogo Jota, Joao Felix and Andre Silva did the damage against a Croatia side that hardly threatened at all before Bruno Petkovic’s consolation late on
The Nations League’s defending champions will hope to build on this win by beating Sweden next week, and they could yet call upon Ronaldo, though Santos insisted that he was not resting the Juventus star.

“I wasn’t resting him. If he was in good shape, he would have been [in the starting XI] able to play the game,” Santos told RTP.

“Today he trained, feels better and, at the moment, he will travel to Sweden. Then we’ll see.

“There is no injury, but he has to recover from that infection.”

In Portugal’s first match in 10 months the Selecao were exceptional against the 2018 World Cup runners-up.

They peppered the Croatia goal in the first half and then eased to victory in the second period as they proved more clinical.

Santos was impressed, though he stopped short of lavishing his team with praise, saying he had seen similar in training and therefore knew such a performance was possible.

“From what they did during the week, they showed me this was possible,” he added. “This team knows each other well, the job was to remember what has been done before.

“The team corresponded, 100 per cent. There were some less good periods, but that is part of football.”

Portugal are looking to repeat as Nations League champions after winning the inaugural edition last year when they defeated the Netherlands 1-0 in the final.

Ronaldo helped lead his country to that final in June, having netted a hat-trick against Switzerland in the semi-final in a 3-1 win.