Oliseh: Arsenal fans can be extremely optimistic this season after Fulham win
Chelsea boss Lampard sweating over the fitness of Werner, while Pulisic suffers injury setback
Tottenham is where Bale wants to be’ – Agent confirms talks between Real Madrid and Spurs

Goal has learned that Uruguay international Suarez has already reached a personal agreement over a three-year contract worth €10 million (£9m/$12m) per season with the Turin giants.

Suarez is set to sit an Italian language exam in the coming days to get a passport to allow him to make the move.
The 33-year-old is in the final year of his contract at Camp Nou, which will automatically renew for a further year should he feature in more than 60 per cent of matches. 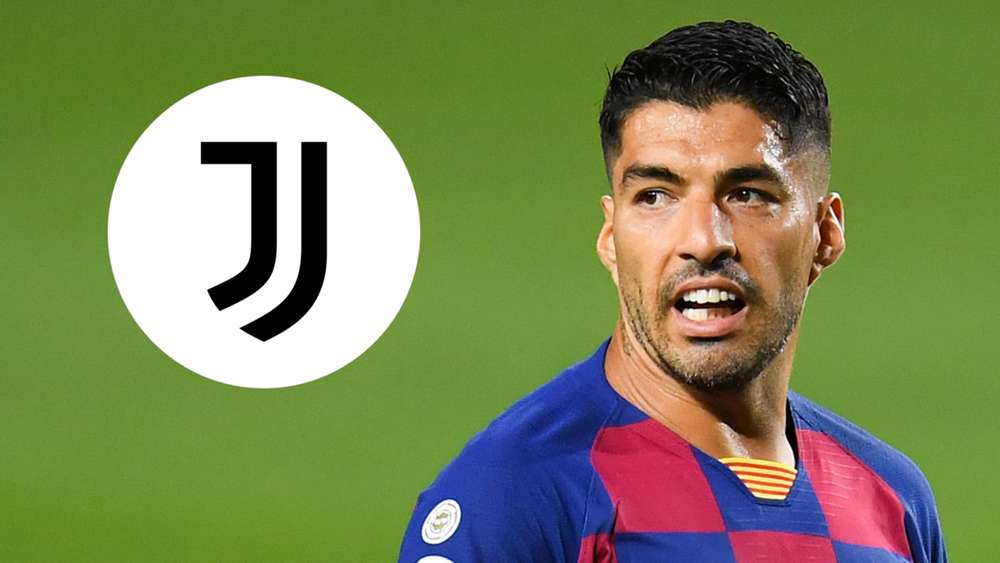 New Barca boss Ronald Koeman has decided Suarez has no place in his plans for the future and the attacker called for clarity on his place in the squad from president Josep Maria Bartomeu last month.

The Catalan side could release Suarez but it would cost €14m (£13m/$17m) to terminate the former Liverpool star’s contract, which is far from ideal considering the financial issues the club has had to contend with amid the coronavirus pandemic.

Barca are already plotting a move for Inter star Lautaro Martinez to take Suarez’s place and partner fellow Argentina star Lionel Messi up front after the latter confirmed to Goal on Friday that he will stay despite his desire to leave for free this summer .

Koeman’s side have also been linked with a move for Lyon and Netherlands star Memphis Depay, who recently suggested he would be open to leaving the French side in the current transfer window. Lyon coach Rudi Garcia admitted on Sunday that he would not stand in the 26-year-old’s way if Barca made an offer.

Juve, meanwhile, are in need of a new forward after new coach Andrea Pirlo confirmed Gonzalo Higuain will leave a year before his contract expires.
Suarez joined the Blaugrana from Liverpool in 2014 and has scored 198 goals in 283 appearances as he helped them to four La Liga titles and a Champions League crown.

He scored 21 times in 36 games in all competitions last season as they finished second in the Spanish top-flight and crashed out of Europe’s top club competition at the quarter-final stage with an 8-2 defeat to Bayern Munich.