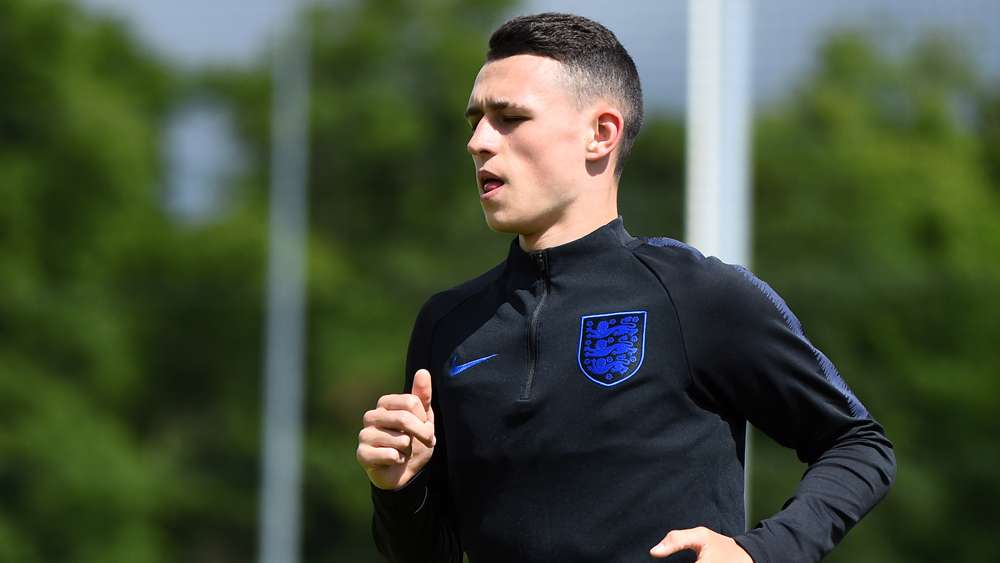 England boss Gareth Southgate says he is ready to give Phil Foden his Three Lions debut against Iceland on Saturday, describing the Manchester City midfielder as a “beautiful player to watch”.

The 20-year-old has been included in the senior squad for the first time as the Three Lions kick off their Nations League campaign in Reykjavik on Saturday before taking on Denmark on Tuesday.

Though he began last season on the fringes of the Manchester City first team, Foden ended the campaign as a regular in the side, particularly during the restart.

He made 38 appearances in all competitions, scoring eight goals, with many now tipping him to replace the departing David Silva in the heart of City’s midfield.

Southgate says that development into a regular senior player was a key reason behind his decision to promote him to the full England squad.

And with Jordan Henderson’s injury meaning there is a place available in his starting XI, Southgate admits he would have no qualms pitching Foden straight into the side.

“We have known for a long time the ability Phil has,” he told reporters. “I have worked with him in an Under-15s camp, four of five years ago. You knew the quality. I think we wanted to be a bit patient.

“We are conscious that he’s a hugely exciting talent and we didn’t want to expose that too early.

“We felt that while he wasn’t a regular for his club, actually to be playing for the Under-21s was helpful for his development and getting regular match time.

“But now we felt at the end of the season and post lockdown he had a really good run of games. You could see that physically he had adapted.

“We know that it’s a much tougher ask to get into Manchester City’s team than others and we were not blind to that.

“I think it’s time to give him his head and we see him being with us moving forward. And nothing I have seen this week would suggest in any way that that’s not going to be the case.

“He can play eight, 10, seven, 11. He will do it differently. If he plays wide he is not going to be a winger to hug the touchline.

“We need to be able to give him the freedom to come off the line, get between the lines, play, follow, with the passes that he can. He’s a beautiful player to watch.” 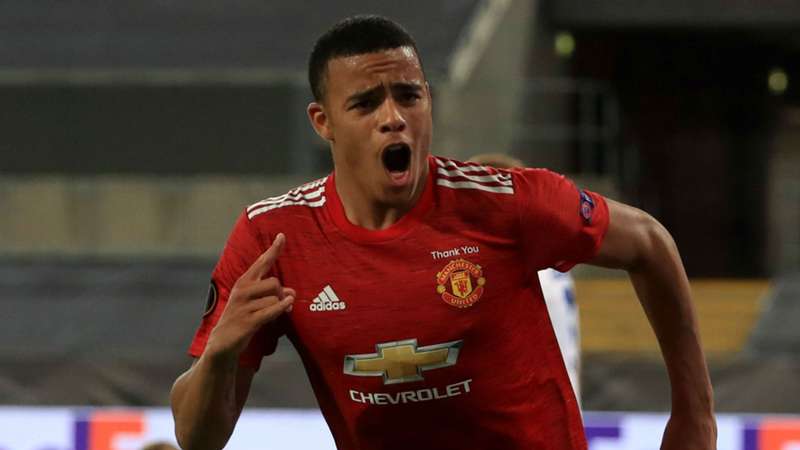 Mason Greenwood has also been included in the squad for the first time after a breakthrough campaign that saw him score 17 goals for Manchester United in all competitions.

Southgate was equally full of praise for the 18-year-old, though he admits he was “embarrassed” when he had ask the youngster, who is comfortable with both fee, which foot he prefers.