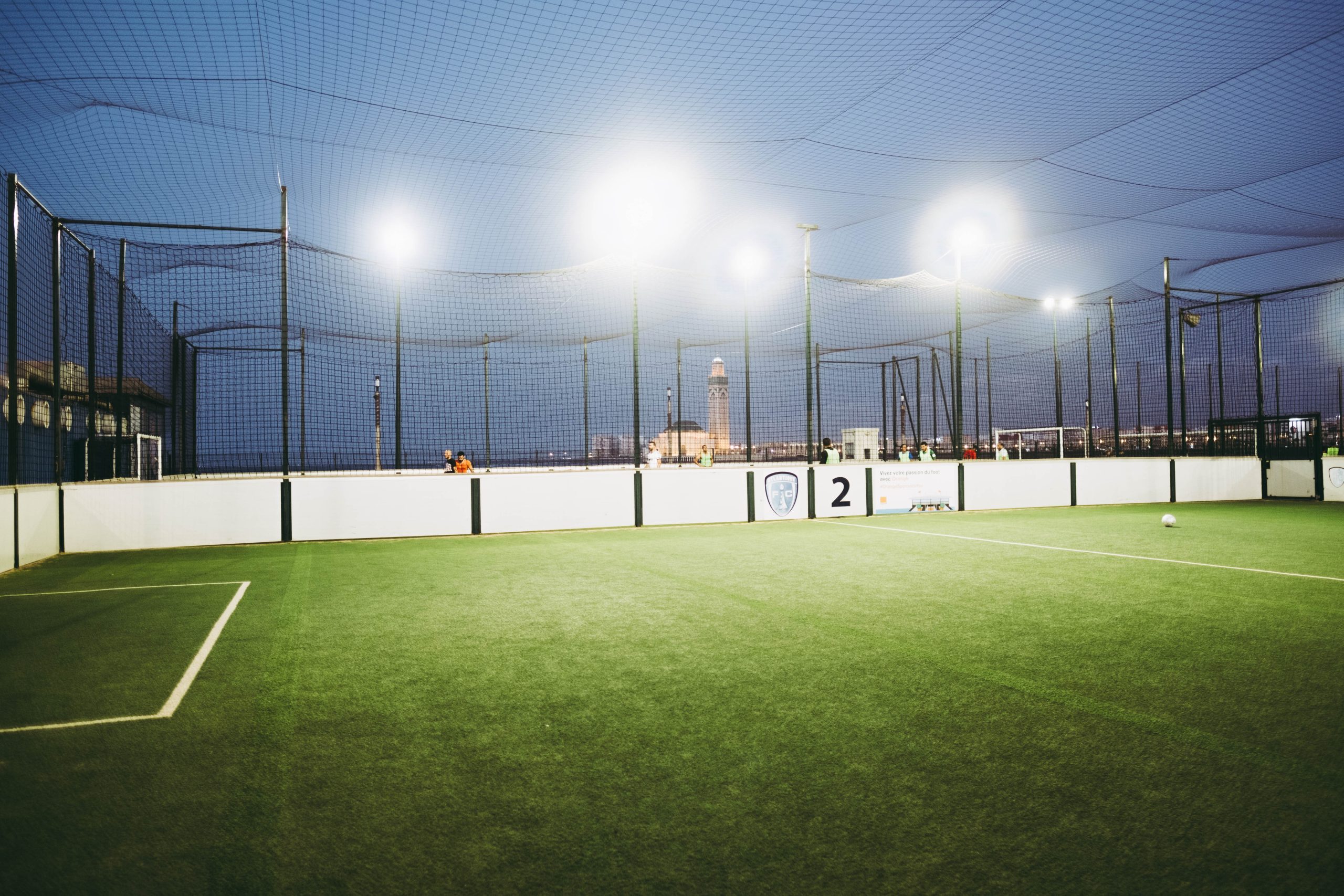 A League of Their Own: Kenya’s Football Empire!

Whether you call it Football or Soccer, the fact remains that it’s one of the most loved sports in the world! Now that the World Cup has come around,

Van Dijk hits out at Salah’s doubters after nervy Liverpool win
Squid Game: the best bets on the season’s most trendy TV series at 1xBet
Chelsea boss Lampard sweating over the fitness of Werner, while Pulisic suffers injury setback

Whether you call it Football or Soccer, the fact remains that it’s one of the most loved sports in the world! Now that the World Cup has come around, the long-awaited frenzy has captivated the world again, and everyone is tuned in to watch their nation’s hardship pay off.  Even though most of the world’s eyes will be on the global tournament, it is not to say that other leagues around the world aren’t continuing to play. Kenya, for example, is still holding their league games as per usual and is definitely going strong.
Like many countries of the world, football is adored in Kenya, being the most popular sport in the country. It outperforms other popular sports, such as track and field, volleyball, and basketball. Don’t let the action pass you by, be sure to take advantage of sportsbet while enjoying the weekly games.

What Led to Football’s Popularity

With matches being broadcasted from every part of the world, it’s no wonder football is so popular. Not only because the competition is vigorous; in a sport where losing may mean that your team has to go to a lower division, the amount of competition is second to none. The passion of the fans, as well as the club’s relationship with them, helps to show what the game is all about. It’s about coming together from all walks of life and enjoying yourself.

Humans’ love of quality is embodied in the sport; a team either comes with the best tactic or risks losing and having to play in a lesser-tier league. The passion is there; unlike other sports where there’s often one team that dominates all, football is a game where you never know what may happen. People love a great underdog story and come to football knowing that there’s a great possibility for a small, local team to beat one of the best teams in the world. This is not to mention the inexpensiveness of the game, a makeshift ball is easy to make, and you don’t even need shoes!

Kenyan Premier League started in 1963 and consists of 18 teams. Each team may get sponsorships that allow them to get quality players and invest in their field structures. Sponsorships are now more lucrative as the world has started to see the potential of the league. The Kenyan Premier League, like other football leagues around the world that are associated with FIFA, has to adhere to rules that are dictated to them by the governing body. Their pitches or fields must be a certain dimension, as must their goalposts.
This is to ensure that there is continuity no matter where you go and that there’s a fair chance for each team to win. Their top-tier leagues are now starting to give opportunities to upcoming players by providing them with exposure from big named teams around the world.

Conclusion Kenya has one of the best football leagues around, and each season brings in an opportunity for individuals to gamble to their heart’s content, trying their luck for an opportunity to win big.